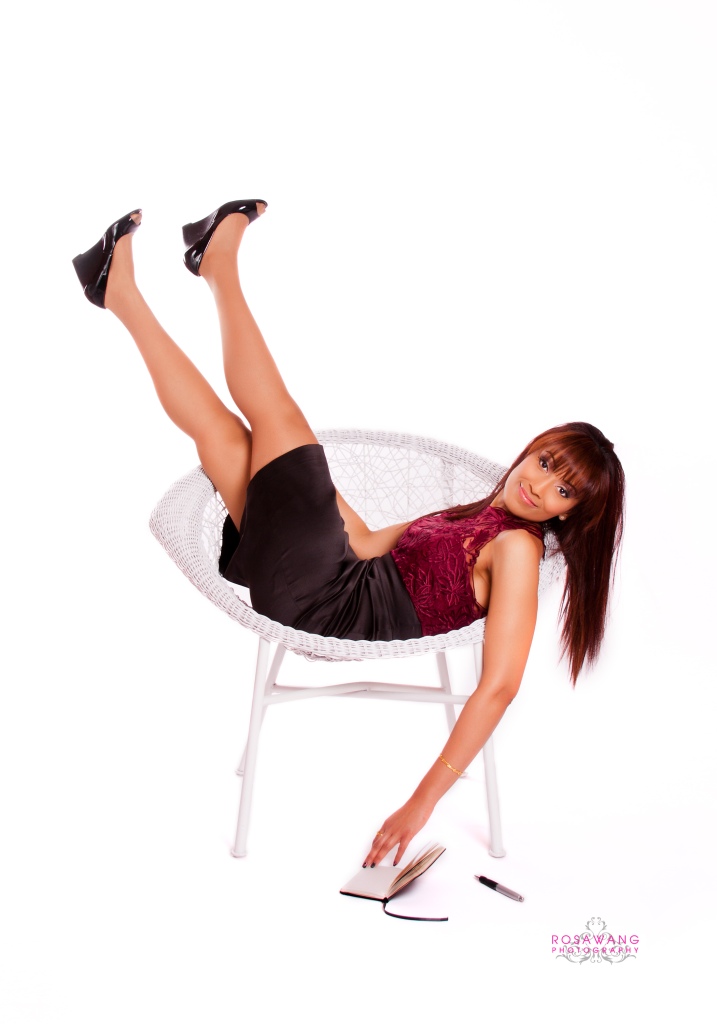 Mississauga native Dr. Amitha Mundenchira pursued a career in medicine, but realized she received all health benefits only when she embraced dance and the arts.
Supplied photo.

Even though Dr. Amitha Mundenchira, 36, dutifully walked the path envisioned by her parents to pursue a career in medicine, there was never a doubt in her mind about her true calling.

Except of course, in this case, turns out she had more than one.

Mundenchira’s physical and emotional journey was initially fraught with self-doubts and awkwardness, but once she found dance, it became a spiritual calling.

“I rediscovered my passion for arts through dance,” she said. “It’s almost as if I rediscovered myself in the process. Dance was another form of exercise, but because it was Bollywood dancing, I found myself completely immersed into it.”

Mundenchira’s story is one of inspiration and courage. Anyone that’s afraid to chase their dreams should take a leaf or two from her life. Let me retrace and start at the beginning.

Once upon a time, there was a studious girl who buried her face—and identity— in towers of bulky textbooks.  She completed the grueling demands of medical school with a single-minded focus and became a family physician.

Whenever she was stressed or emotionally drained, she found comfort in food. As a result, the girl was not only overweight, but she was weighed down by the monotony of her life.

And so life continued, Day after day as she sat doling advice to her patients about healthy living, she realized, it was hypocritical of her to tell them to practice what she told them to and not do it herself.

So, one day, on the lark, she signed-up for a Bollywood dance class, purged oily food from her diet and plunged headlong into a new territory. Slowly, the pounds began to fall, as did her awkwardness. It wasn’t long before offers for modeling; acting and dance performances came her way.

“Through dancing, I found a whole new world,” said a radiant Mundenchira. “I found I could de-stress through dance. Dance also helped me with my self-esteem issues. I realized could express through dance, anger, happiness or whatever other emotions I was experiencing.” 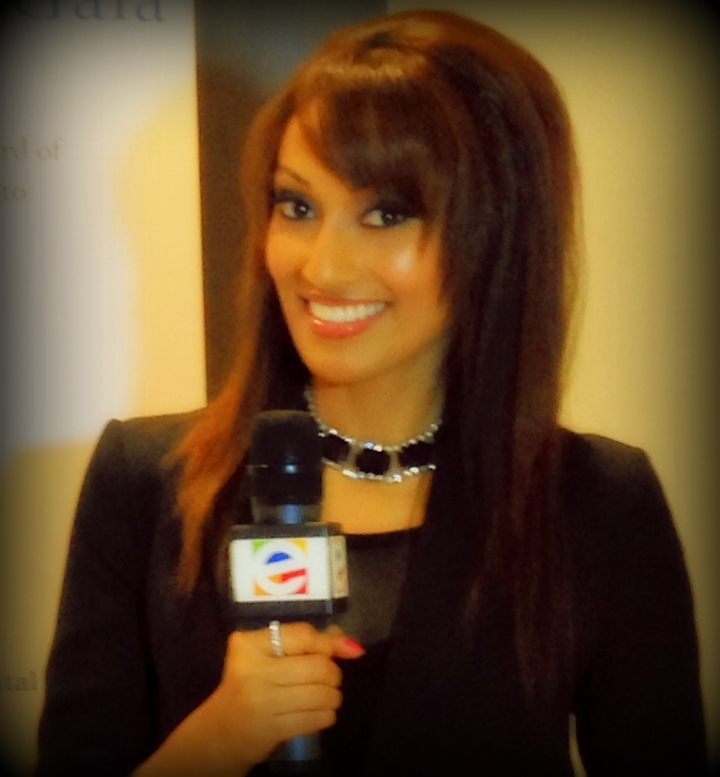 As an accomplished dancer/singer/actor/writer/television host (Hooray Bollywood) and artist currently conceptualizing a one-of-its-kind television show that will blend the therapeutic uses of arts and connect it to science, Mundenchira admits to finally finding her place under the sun.

“We are all here on the earth for a purpose,” she said. “It’s not about competing with others but finding your spot. After experiencing and enjoying various dance forms, I have come to the realization that medicine is not the only thing I want to do. I want to eventually fuse medicine and arts in some way.

All her artistic endeavours now have an underlying social message, a reason why she’s an integral part of organizations such as Divine Heritage Artistry, Sanskriti Arts Dance + Fitness studio and Limitless Productions.

Once she mastered Bollywood dancing, the Mississauga resident studied hip-hop, jazz and contemporary styles. Then she turned her sight on classical dance and music. Mundenchira remains unfazed by the fact that because of her rather late start in pursuit of dance, she now has to learn the basics of it alongside eight and nine year-olds.

“Ultimately, it’s not about dancing,” she said. “It’s about being myself through dance. I went from a person with low self-esteem who looked at everything negatively to a person who’s always trying to look for something good in every situation. That happened because of the self-enrichment.”