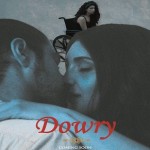 The film directed by Jag Parmar. Parmar a screenwriter, director and founder of Inseyet Films, follows the wedding of Mausam, a girl from a poor family. The roadblock? Mausam’s family needs to arrange for her dowry. Things however get complicated when Mausam’s disabled sister Gia falls in love and wants a dowry for her own wedding. Tickets cost $10/person (adult) and $5/student. 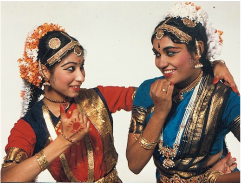 Details: In the Soil, an encore performance by Meneka Thakkar (Kalanidhi Dance Stream Series) will take place, Friday, Mar 6 at Bloor Hot Doc Cinemas, 506 Bloor St. W. from 3:30 p.m. to 4:30 p.m.
The 2015 encore show will feature 20 company dancers and students from the school performing in classical Bharatnatyam, Odissi and contemporary works. he title of this production comes from a poem by Rabindranath Tagore in which he speaks of the Banyan Tree that not only grows in its own soil but reaches its roots to the further soil which is an apt metaphor for the growth of Indian dance in Canada through the activities of Thakkar
Contact: 905-763-6083 ext. 28 or email: mtdc@menakathakkardance.org

Event: KC Canada’s Holi
Details: March is here. I can’t believe Holi is just around the corner. With the frigid arctic air plunging the temperatures to -25C, the folks at KC Group Canada have it all figured out. Theirs is an 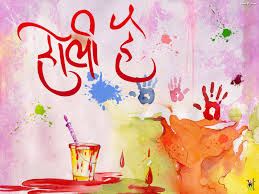 Event: Concert
Details: Adnan Sami, a musician, pianist and composer of Pakistani origin with a high sensibility of Indian and western classical/semi-classical, pop and other genres of music will be performing a live concert in Toronto.
The event is taking place at Hershey Centre, 5500 Rose Cherry Place, Mississauga at 7 p.m. Tickets cost $27 to $ 67.
Contact: To buy tickets here

Interested in getting the word out about your upcoming events in Toronto? Please send your submissions to: Toronto.desidiaries@gmail.com. Deadline is a month before your event is scheduled. 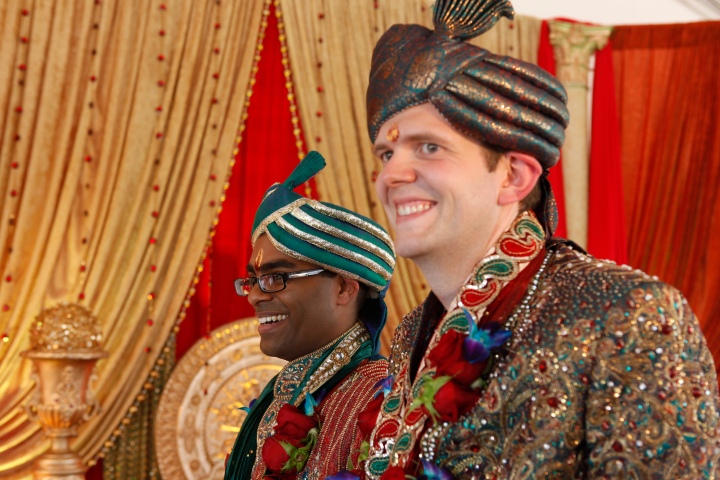 Rishi (left) and Dan married in 2011 in a traditional Hindu wedding. The couple are talking about their same-sex wedding and their individual journeys in the hopes of creating awareness about LGBT issues. Photo courtesy of Channa Photography.

Daniel Langdon and Rishi Agarwal’s love story is not a one-dimensional, linear relationship of two gay men falling in love and getting married.

Instead, when you analyze their relationship from the perspective of the society, cultural norms and religion, the central characters of this saga are not the two grooms, but, the Hindu priest that risked condemnation of his peers to perform all the rituals; Rishi’s parents – Vijay and Sushma – whose acceptance and unconditional love will hopefully help change the narrative of homosexuality within the Indian community here in North America and Daniel’s family who embraced Rishi and his culture.

These folks put aside their own pre-conceived ideas just so Rishi and Dan could experience the same happiness a heterosexual couple would have under similar circumstances.

RELIGION: Growing up in a Hindu home, Rishi learned the traditions by osmosis. As a kid, he was was bullied. He remembers coming home from school; heading straight to the mandir (temple) in his home and breaking down in front of the deity.

“Faith was very important for me,” Rishi said. “It helped me get through all of the struggles I went through as a child. My connection to that (force) we don’t fully understand is through Hindu rituals. So, for me to have a wedding and it not be a Hindu wedding was impossible.”

Daniel and Rishi were married in 2011, so why are we telling this now? This story is timeless because the couple realizes the enormous challenges gay people around the world face. The two accountants living in Toronto are aware that for individuals identifying themselves as gay within the desi community, the road is uphill.

Many choose to remain in the closet fearing the wrath of parents and the community. Rishi and Dan said they want to open a dialogue on homosexuality, religion and acceptance to prompt a social change.

It has been three years since their Big Fat Gay Hindu Wedding, but theirs may have been the only gay Hindu wedding to incorporate all elements of tradition, culture and the whole nine yards. There have been no others since then. Even though religion was not a huge factor in Dan’s coming out, he knew as soon as he connected with Rishi that Hinduism would be an integral part of their wedding and life afterwards as a married couple.

It takes a family to make a wedding memorable. From L to R: Vijay, Rishi, Dan and Sushma at the same-sex Hindu wedding of their son, Rishi with Dan. Photo courtesy, Channa Photography.

“I really like Hinduism,” Dan said. “It has a very open-minded approach to practicing it and it’s inwardly reflective. What I like is that the rituals are prescribed, but the actual thinking –at least from my experience –isn’t. So, it’s up to the individual to make that connection…”

WEDDING: Rishi remembers the day he came out to his parents. At first, they were speechless and sat in stunned silence. Then, they spent the next 72 hours researching and reading about homosexuality and trying to educate themselves. So, when a nervous Rishi, tentatively asked his parents if they expected him to move out of the house, his father told him, “Absolutely not. You’re still our son and we love you…”

His parents’ acceptance made Rishi’s journey that much easier, unlike so many others. In high school, Rishi knew of a gay Sikh boy who committed suicide when his parents refused to accept his homosexuality. Rishi and Dan’s wedding was a magical affair with all the bells and whistles. The Sangeet took place at the Agarwal house and Dan’s family put together a musical along the lines of 12 Days of Christmas.

The grooms had matching henna motifs of the other person’s initials. During the planning of the wedding, several Hindu priests turned down the Agarwals, finally, a maharaj ji, agreed to perform the rituals. It was poignant, memorable and a path-breaking affair. The garlands were sewn with red and white roses accented with blue and green orchids. The grooms looked resplendent in Sherwanis. Dan opted for a pale blue one with silver sequins while Rishi chose gold and crimson attire.

JAI AND VEERU: In 2013, the couple made a trip to India, and rather than explain their relationship to tour guides and hotel concierges, Rishi told everyone he and Dan were like Jai and Veeru of Sholay. That description was so apt and universally well received that it made a mystic journey to a land where homosexuality is frowned upon smooth and hassle free.

HUMOUR: I knew Rish and Dan were made-for-each other when 10 minutes into our conversation, Dan delivered a “baniya” joke with a straight face. It was when I asked them their plans for Valentine’s Day and Dan replied, “We don’t believe in Valentine’s Day, but since we are baniyas, we will probably celebrate it the next day!” FYI (In India, the Baniya community, which the Agarwals belong to are made fun of for their tight-fistedness).

In 2011, Dan and Rishi, had a gay Hindu wedding that succeeded in breaking stereotypes. Today, the couple are telling their story in the hopes of creating awareness. Photo courtesy of Channa Photography.

And so, when the talk of cuisine came up, Rishi gleefully narrated the story of how an unsuspecting Dan ended up taking a big bite of the spicy Indian jalapeno peppers (known as green chillies) that his Mom had garnished the yoghurt dip with. He assumed they were string beans and quite literally turned a deep shade of crimson.

Mirth aside, the two Torontonians, who met online and fell in love, know they are fortunate.

“I am happy and proud to be Canadian because we are in the forefront when it comes to gay rights,” Rishi said. “Also, I am proud to be living in Toronto because we have such a large Indian community that we were able to arrange for everything (for a wedding). To have a gay Hindu wedding is not something that can be done in any city in the world…”

“There’s also a big unspoken part that people don’t speak about and that is the limited understanding and acceptance about gay issues. I think in Toronto and the rest of the world, there still needs to be a greater awareness about LGBT issues. We need a lot more education,” he said. “A lot of couples will do a court marriage, the difference in our case was: we had our parents’ support. You cannot do a Hindu wedding without family and friends…”